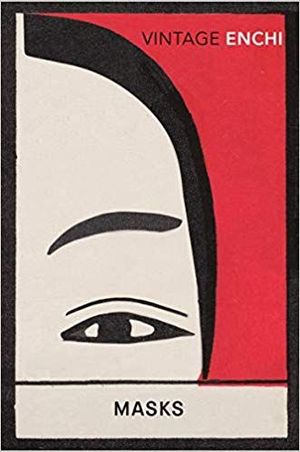 Published for the first time in the UK, one of Japan's greatest modern female writers

Ibuki loves widow Yasuko who is young, charming and sparkling with intelligence as well as beauty. His friend, Mikamé, desires her too but that is not the difficulty. What troubles Ibuki is the curious bond that has grown between Yasuko and her mother-in-law, Mieko, a handsome, cultivated yet jealous woman in her fifties, who is manipulating the relationship between Yasuko and the two men who love her.